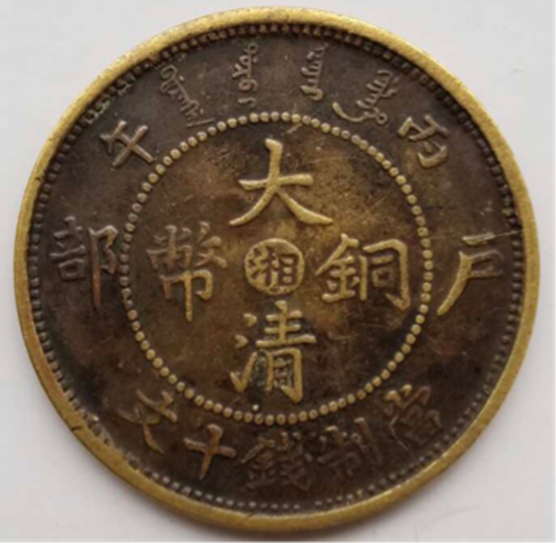 With the passage of time, the collection of ancient coins is becoming more and more difficult. First, the ancient monetary system is not unified, and coins are minted in various forms. The Qing copper coin is a good example. There are thousands of coin formats alone. Among these formats, there are naturally different values and dozens of precious coins. In particular, the copper coins of the Qing Dynasty were minted at the end of the Qing Dynasty and circulated for a relatively short time. However, due to the continuous civil war in the late Qing Dynasty and the early Republic of China, the loss of the copper coins of the Qing Dynasty was relatively heavy. It was not easy to find such rare editions, so it was even more precious. 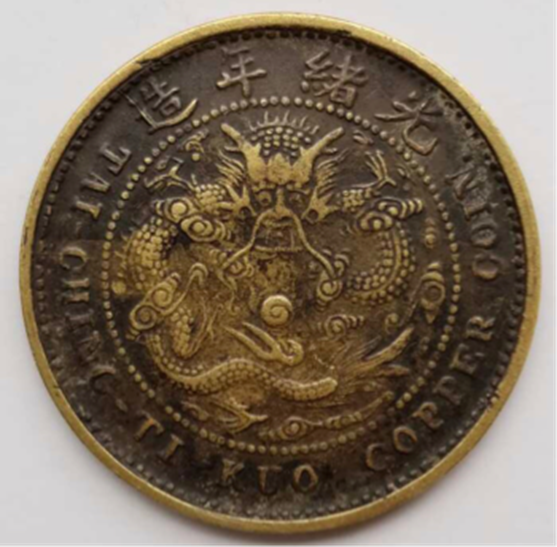 Nowadays, the collection of ancient coins has gained a great popularity in various fields. The enthusiasm of Tibetans at home and abroad for Longyang and copper coins in the Qing Dynasty has been escalating, which has made many investors feel the value and potential of Chinese copper coins. In the collecting market, because of its unique characteristics of the times and historical significance, more and more collectors are interested in collecting copper coins, and the prices are also rising. I believe that with the passage of time, its collecting value will gradually emerge. This Bingwuxiang version of Daqing copper coin household coin is elegant in layout design, exquisite in sculpture, graceful in font and rare in stock. It is a well-known coin collector and is praised as a fine coin with inestimable academic and collection value.